Can a movie star inspire an entire generation? His fans say "yep!"

When on November 12, 2021 Tom Holland announced a Brothers Trust Fundraiser, over 200k saw it on social media. It wasn’t a typical fundraiser with a cause description and a progress bar. It was a live streamed competition where 4 winners would be invited to the premiere of Spiderman No Way Home in LA one month later.

The campaign was designed specifically for Gen Z’ers who along with the millennials make most of their donations after interacting with content on social media and  tend to donate on a recurring basis.

"The Brothers Trust is honored … to raise some money for some really amazing charities. So please join us, I'll see you there. I can’t wait. I’ll see you in LA." Tom Holland said.

Virtual platforms that rose out of the need for connection during the pandemic provide a real turning point for nonprofits in the way they engage their audience. The response of RallyUp, a virtual fundraising platform built on sequel's video APIs, to the changing ecosystem of charitable giving is a brilliant example of how companies can proactively embrace change and cater to the needs of their audiences.

They took fundraising events to the next level by partnering up with Spiderman star Tom Holland and his brothers to host a video stream to raise funds for the Spidey's charity, The Brothers Trust.

With the mission to "shine a light on charities who struggle to stand out", The Brothers’ Trust seeks to reach an audience that cares about social responsibility and meaningful impact.

RallyUp's team at Livli that specializes in creating engaging experiences between larger audiences and celebrities, knew the value of video. They took sequel's pre-built video API and created a platform where the audience had an actual interaction with a popular figure, an experience specifically designed for Gen Z’ers.

The preparation for the event was peppered with Tom’s video addresses and updates on his social media that helped rally the community up for the big night. All this work was done with confidence that the technology would be able to bear the weight the  expected 500,000 virtual attendees.

"A big thank-you to @rallyupcom for facilitating this exciting campaign and helping us to raise funds for charities we support." The star posted on his Instagram.

Gen Z has never lived in the pre-Internet world.

Generation Z is a group of people raised during some of the biggest crises of our times: The Great Recession, the War in Afghanistan, the Climate Crisis, and the Covid Pandemic. Because of this, when compared to prior generations, Gen Z is much more socially conscious than their predecessors. And they represent over $44 billion in buying power.

In America, Gen Z is also much more ethnically diverse than previous generations. With that comes a more extensive spread of ideas and cultural values that has impacted the way businesses and society function. This bunch is also more entrepreneurial than previous generations while being more technologically advanced. A Gen Z spends 6 to 9 hours online a day, and has never lived in a world without the Internet.

They use digital channels to build connections at a much higher rate than other generations. So, nonprofits who are interested in engaging this group should go online.

There’s something to keep in mind, though. Reaching Gen Z with cookie-cutter messaging will not yield actual results. This group is looking to build authentic relationships with companies and charities that commit to being part of the solution and not just talk the talk. And, they might want to get involved, too, as volunteers.

With minimal build time, RallyUp's team used sequel's virtual stage and engagement tools to design an event centered around what matters most to their audience - content and attendee experience.

"Sequel's APIs gave us tremendous levels of flexibility and customizability over our integration, which is something that we could not find in any other solutions. Their team is always willing to work with us on creative solutions for our unique use cases – It feels like a truly collaborative partnership in that way." Kevan Mann, Head of Product, RallyUp

It was  bright lights and engagement all the way - the audience participated in the competition to win a trip to L.A. to walk the red carpet with Tom Holland at the Hollywood premiere of Spider-Man: No Way Home.

They donated, they shared, they reposted and some even made it to the red carpet in Hollywood! A fully digital experience suddenly merged with the real, tangible world, when the winners met Tom Holland in person and when the charities received real financial help.

By using RallyUp, The Brothers Trust raised $468,104 for six charities making a difference across the globe.

So, what do Tom Holland, Gen Z charitable trends, and API live video solutions have in common? Well, much more than we thought. As charitable giving continues to evolve, don't be surprised to see more brands designing experiences to reach audiences in a much more engaging, intentional, and thoughtful way.

What's more, these technologies will be able to engage individual change-makers in ways where their impact is most prominent. Where they all are a part of the solution.

Ready to try sequel? Book a demo and get ready to reap the benefits of embedded live video. 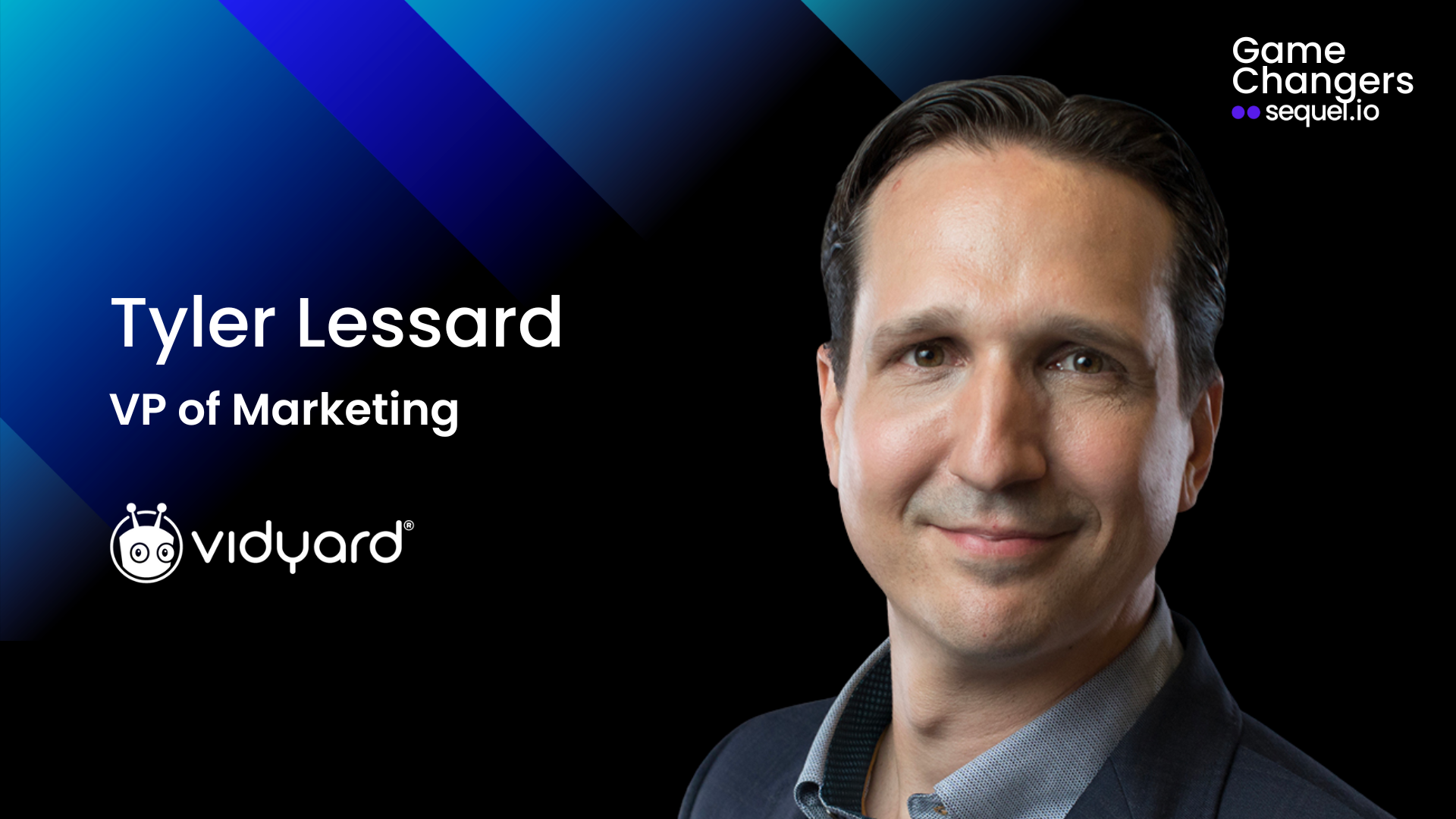 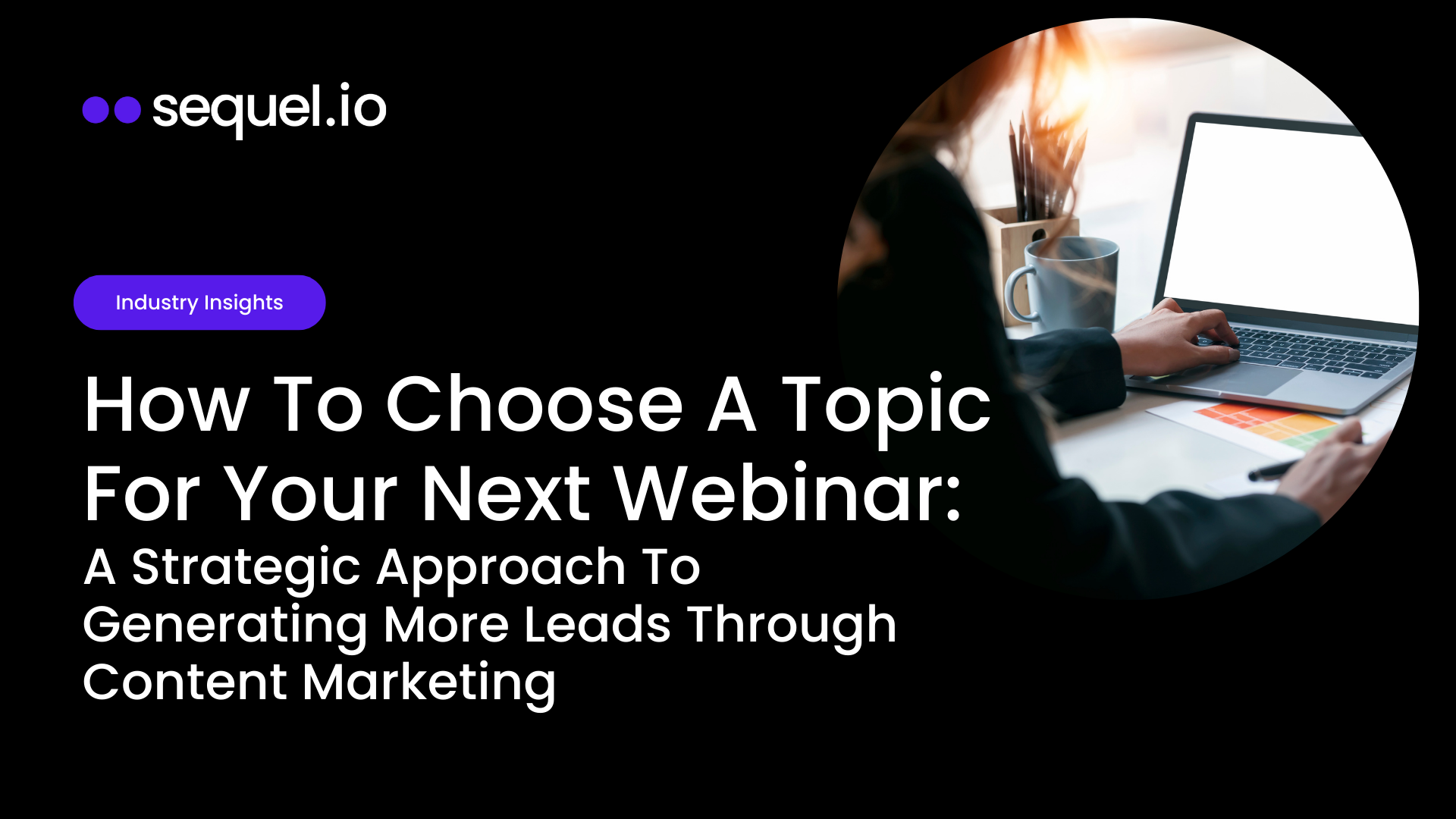 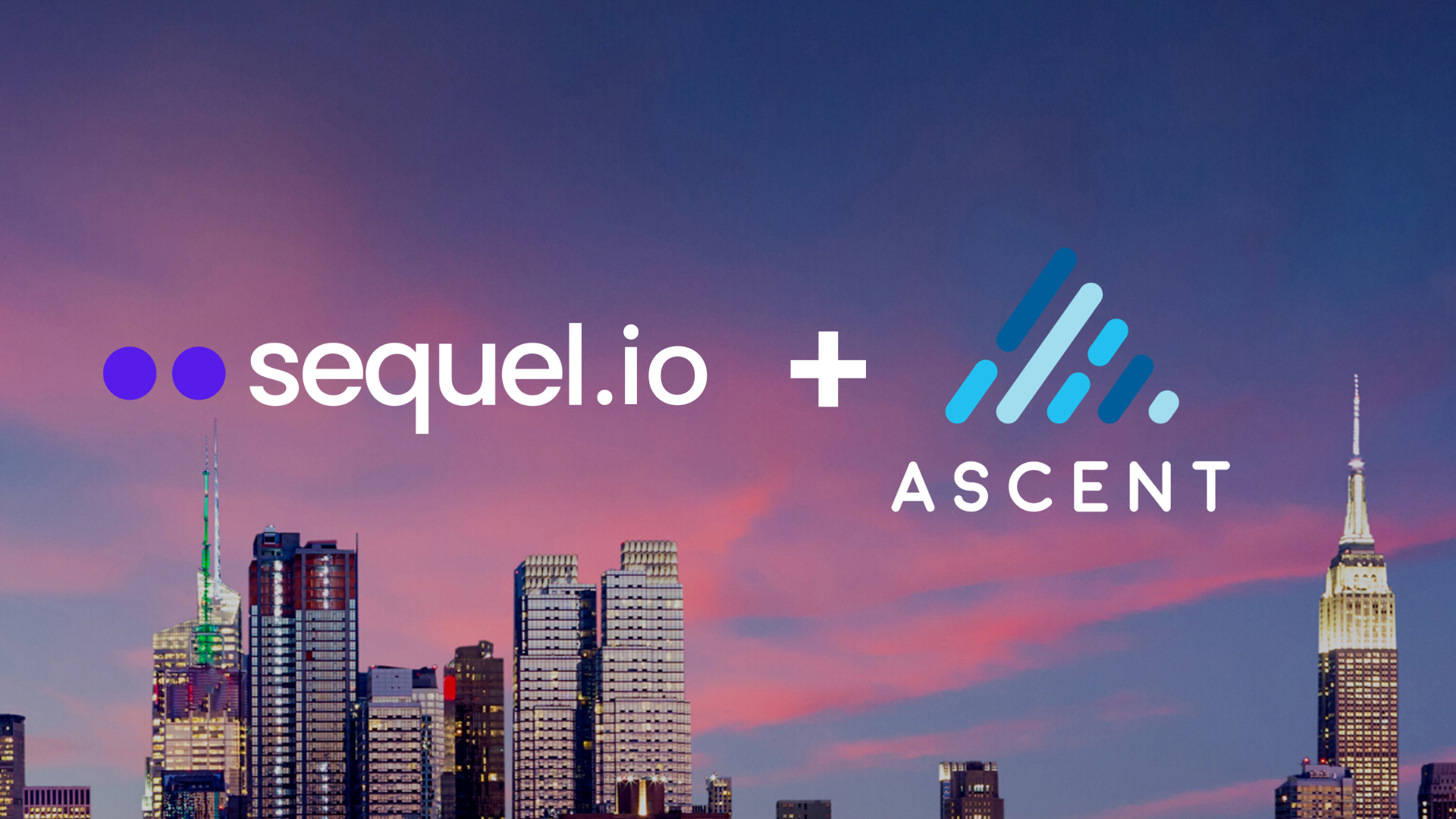