Learn how sequel partners with non-profit organizations to boost donations 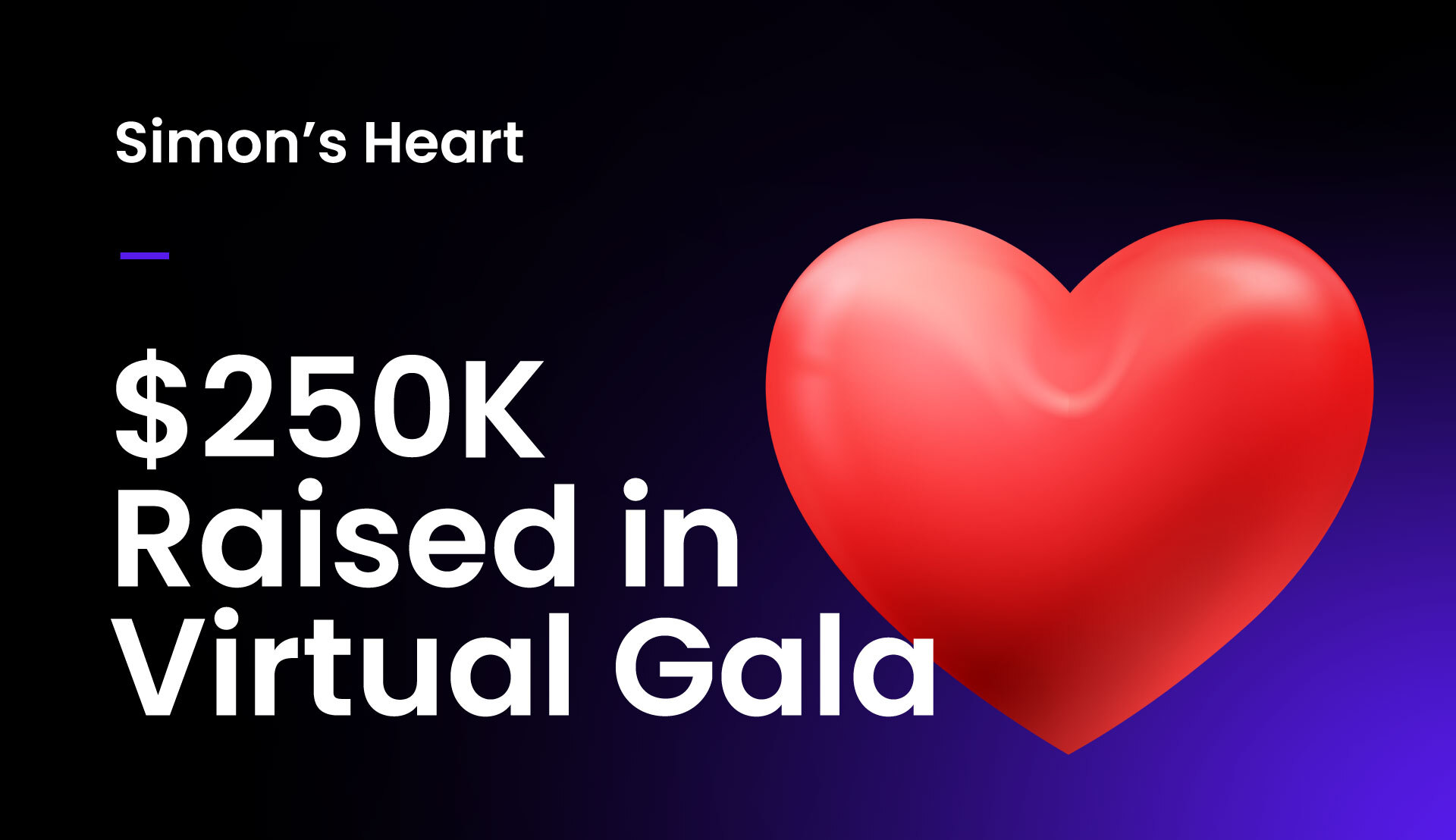 Simon’s Heart is a non-profit organization dedicated to raising awareness about and preventing sudden cardiac arrest in children. Simon’s Heart partnered with sequel to bring their annual gala, Simon’s Soiree, to the Simon’s Heart website.

When Jenn Parrado, Executive Director at Simon’s Heart, reached out to the sequel's team for the first time – the discussion centered around the digitization of live events. The non-profit had relied on an annual gala, “Simon’s Soiree”, to bring in donations that would sustain the organization another year. For years, the Soiree had taken place in-person, and for the first time, Jenn and her team were tasked with bringing it online.

There grew concern around the fact that an online event would not attract the same kinds of donations that an in-person gathering would yield. The sequel's team collaborated closely with Simon’s Hearts event producers to create an online experience embedded on simonsheart.org. The virtual event would serve both as a unique experience for their attendees, and a catalyst for mission-critical donations. Since the Soiree was to take place on the organization’s website, the organizers were able to design their webpage in a way that drove attendees’ attention to the various ways one could donate.

“Our donors and volunteers thrive on social interaction. In order to have a meaningful virtual event, we struggled with the right technology that would allow them to socialize. Sequel was that solution for us, even allowing us to make gains on SEO and donations by hosting the entire experience on our own .org”

Guest speakers, networking, and a concert on their own .org

The main program took place on a sequel's Virtual Stage, complete with guest appearances from the audience, and presentations from community members and beneficiaries of the organization’s life-saving mission. The chat was full of life and support as the program went on!

After the main stage presentation, attendees transitioned seamlessly into sequel's Networking Hub, which was repurposed as an “after party” space. Guests had a quality time networking and collaborating with peers, and one of the after party circles was used to host a full concert, where attendees jammed out with the house band and made song requests that kept the night alive ("Freebird!").

Donations for the online event, hosted exclusively on simonsheart.org with sequel's live event modules, surpassed $250K in just one evening – double what organizers expected and in-line with years past at in-person gatherings.

"Partnering with sequel and putting on a fully virtual event kept our net income far above our expectations. Simon’s Heart looks forward to hosting more virtual fundraising events and community initiatives, all powered by sequel”.

Want to learn more about sequel? Book a demo now! 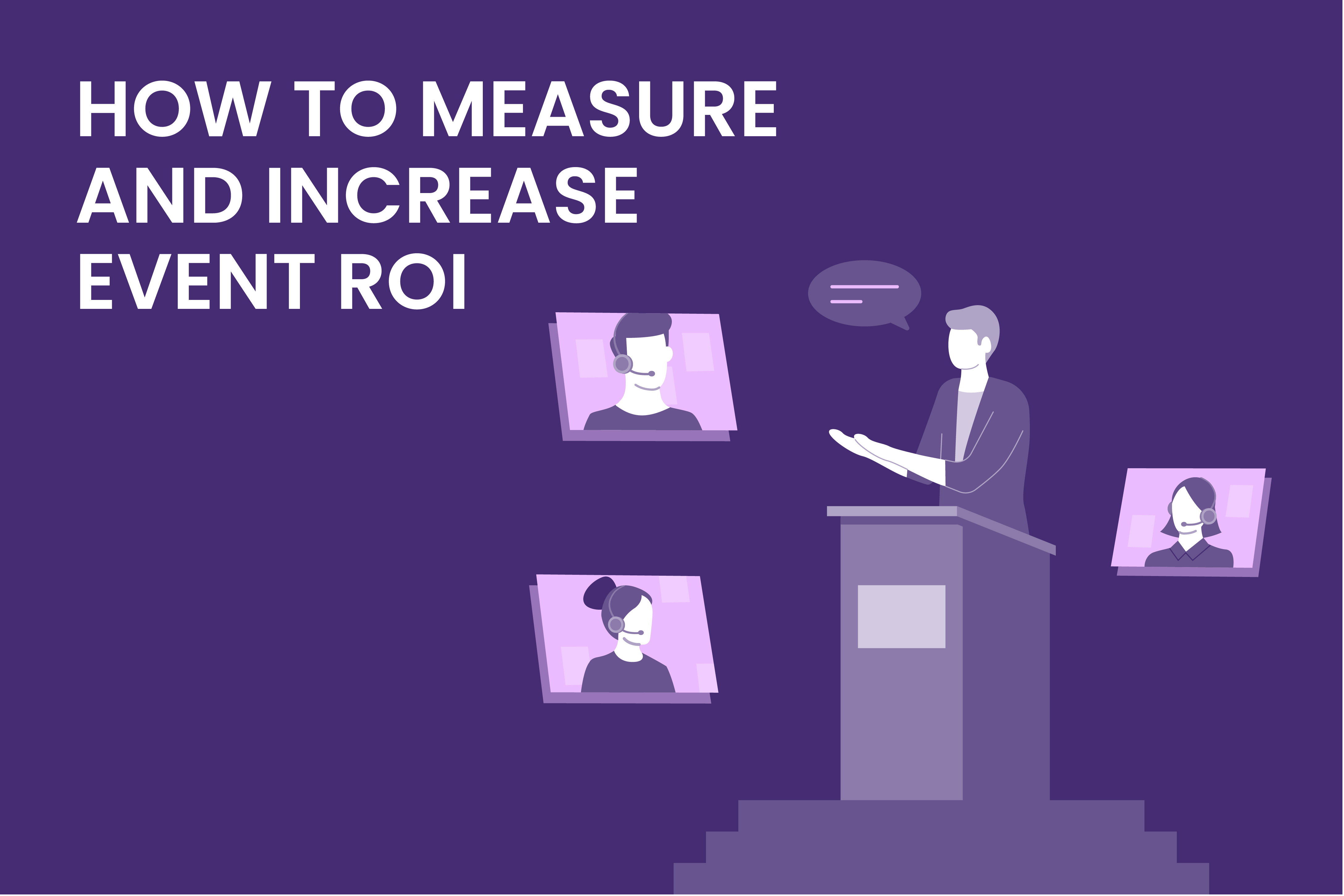 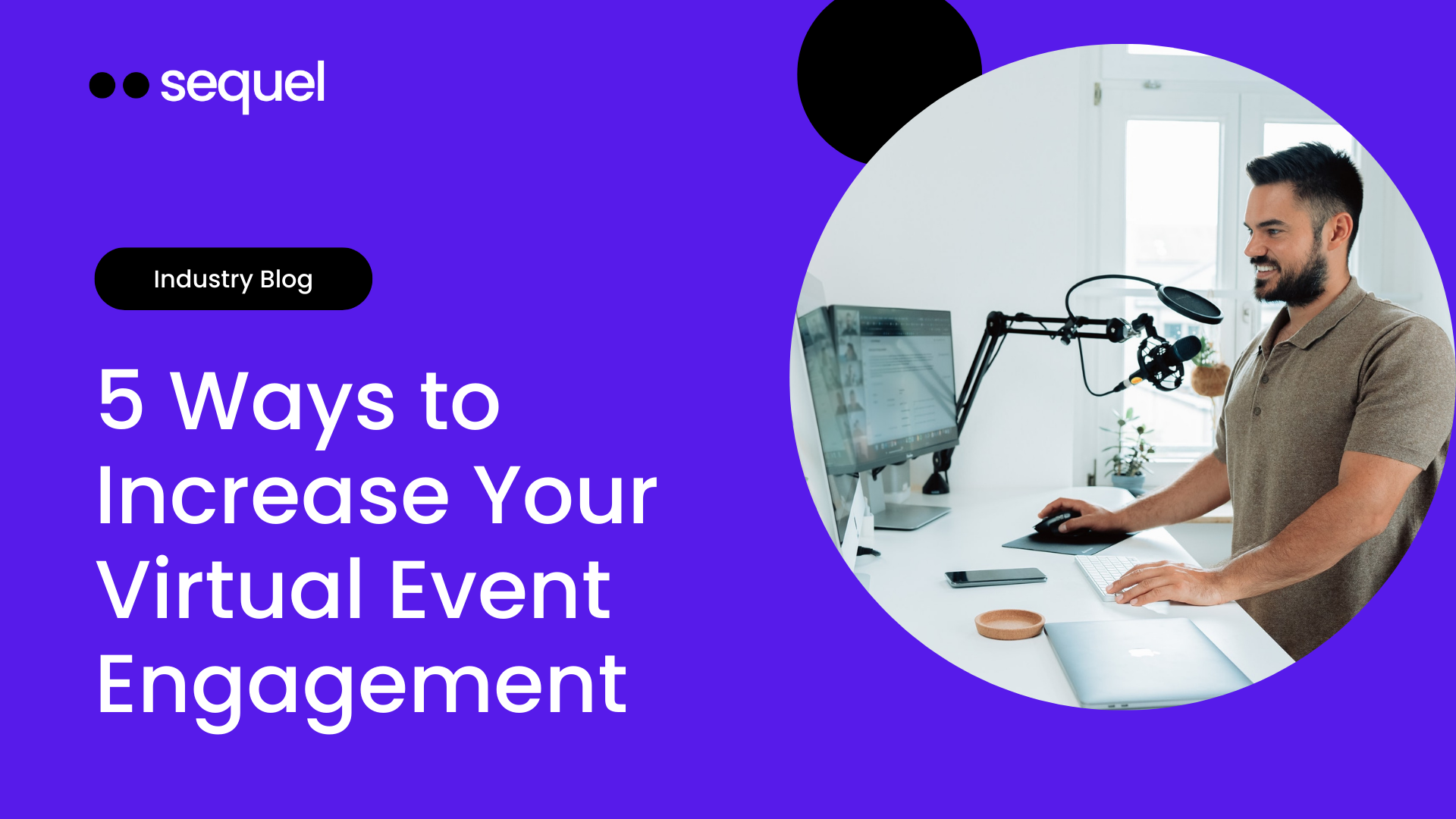 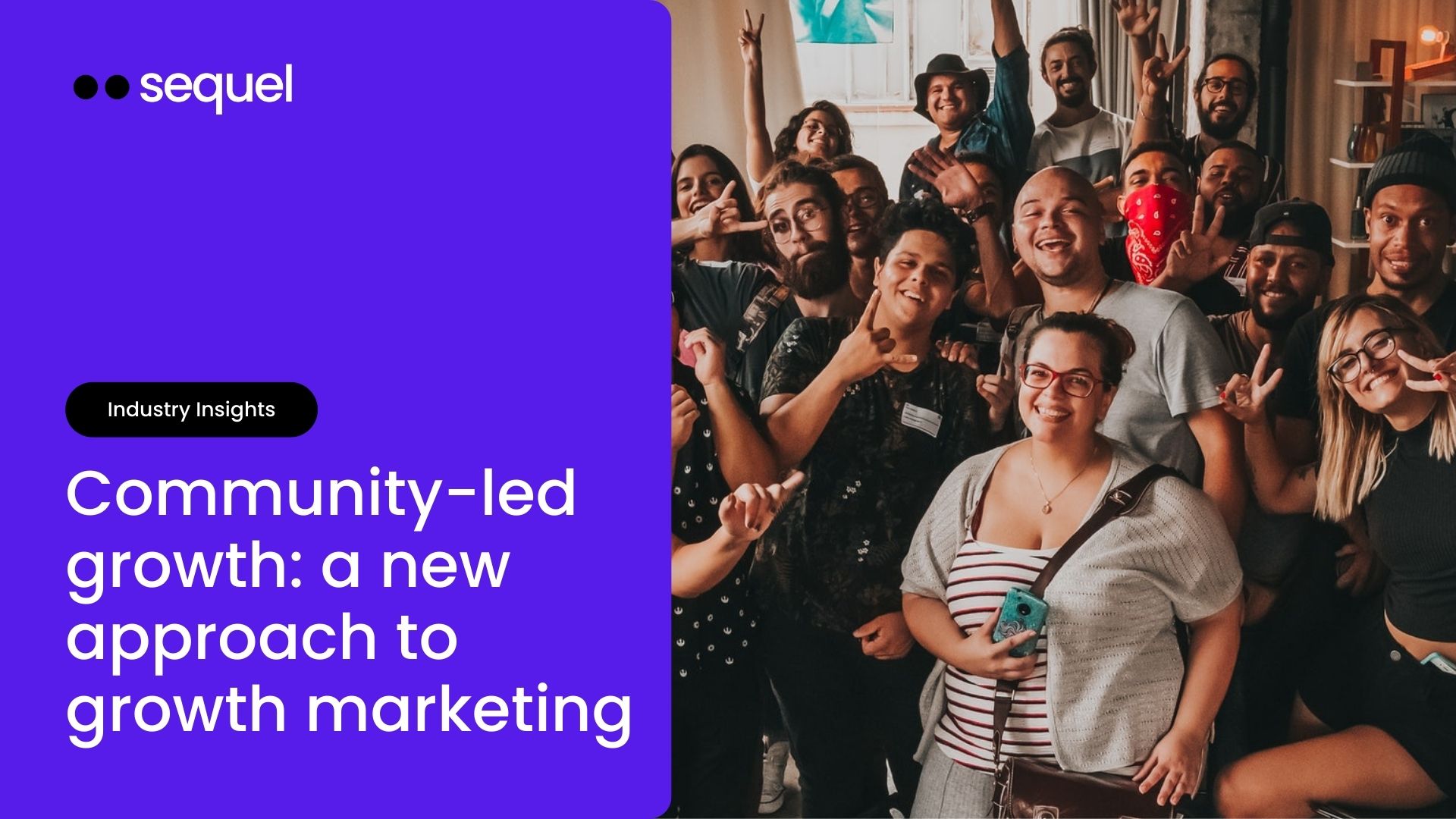